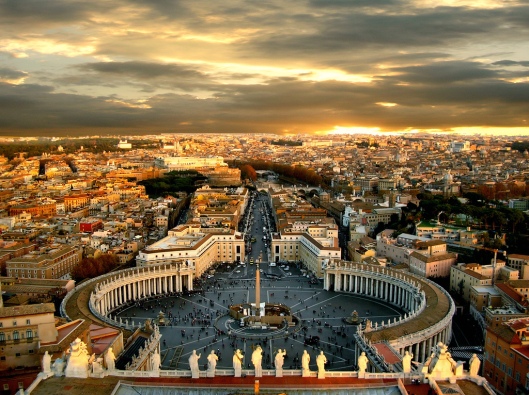 being a college student in washington, d.c. has its many perks, especially for the political crowd. even though i avoid politics as much as i can (anti-dc i know), that doesn’t mean i don’t appreciate the area i’m in and the opportunities dc presents. on the night of the election, you could have caught me running (or seriously struggling due to shoe choice) to the white house with the majority of georgetown’s student population…as the saying goes “when in rome do as the romans do.” it’s fitting then that i attended my first ever inauguration yesterday, wearing the same shoes mind you (once again a horrible decision, but more on that later). i woke up at 5.30, put on my warmest clothes, wrapped myself in a blanket and made the trek down to the capitol. being cold was an understatement, but i managed to get a little nap in, finish some homework (clearly had my priorities straight), and then the inauguration began. it was one of the coolest, most amazing things i’ve ever done, and i have the wreckage my feet have become as proof of that. i’d share some more details, but i figure i’d spare you all.. now for what’s really important, i am currently coping with the revelation that beyoncé was caught lip synching. i will say it now, and i will say it again, long live the queen (or queen b).