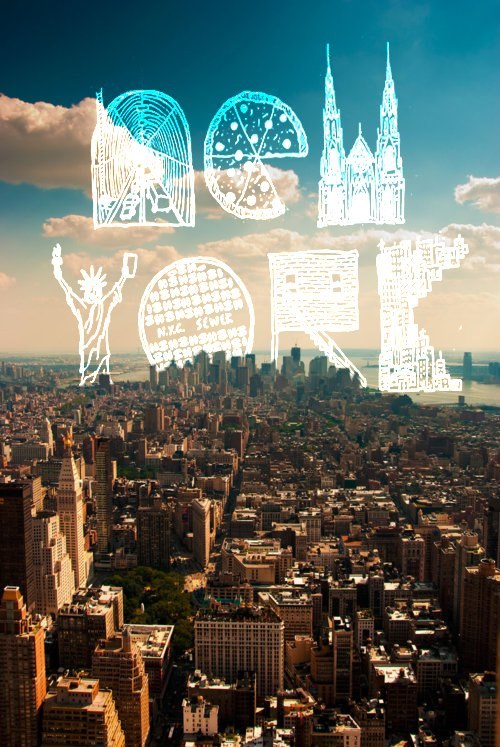 this past weekend my girlfriends and i slipped away to new york for the weekend before the upcoming hell week known as midterms. after multiple arrival times (some getting in closer to 1 am on saturday morning), we all trekked into the city, pulling off a gracefulness i didn’t know was possible… if you noted any sarcasm in the last sentence, you’re correct, i felt like a bag lady. either way, this past weekend was one of the best of my life. we traveled the whole entire city, visiting beloved new york spots, got a taste of new york night life (which won’t be mentioned here, other than the fact that nicknames were made due to our nightlife experiences), stuffed ourselves with food, and shopped only a little bit, i swear! one thing i did appreciate was being able to experience true winter weather, bone-biting cold and all, but i can’t say that my west coast and southern friends felt the same, especially after “losing” their coats a.k.a they were stolen. so in typical cheesy fashion, in the words of frank sinatra “it’s up to you, new york, new york”, and after this weekend i congratulate you new york on fulfilling your duty as the greatest city in the world. 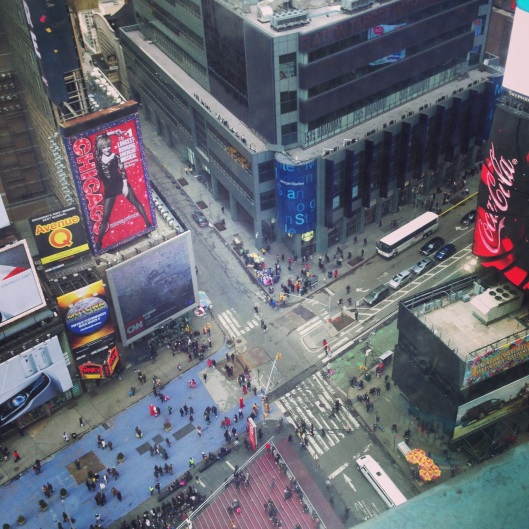 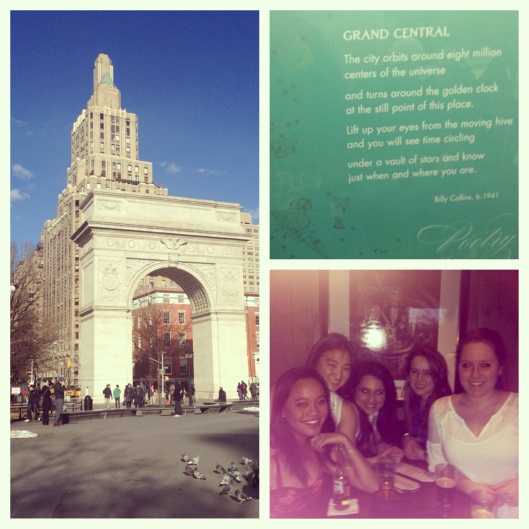 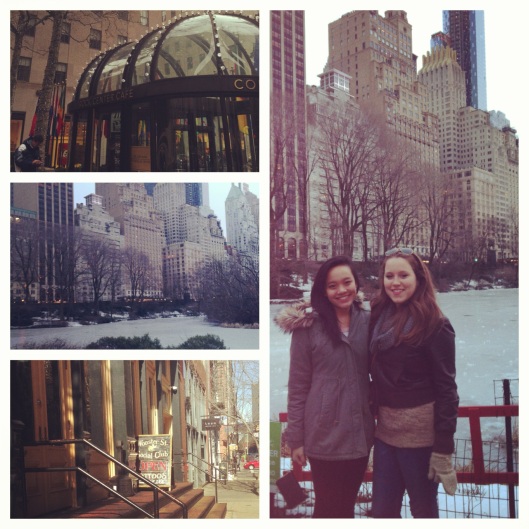 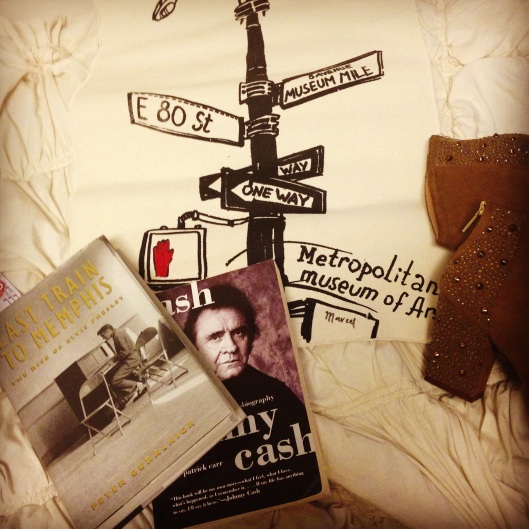 2 thoughts on “start spreading the news”