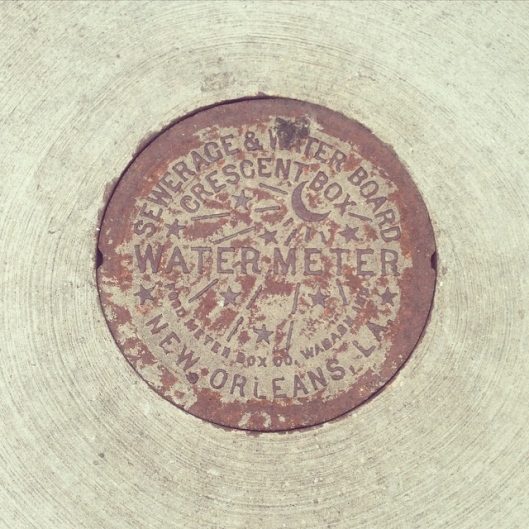 there aren’t enough words to describe how much i love new orleans (and the south). yes, i’m a new york girl through and through, but there’s a certain charm down south. it helps that when i got to new orleans the weather was unreal (sunny and warm) and my first was a shrimp po boy, so i started off on the right foot. the mardi gras parades were unreal… my roommate (who is from nola) gave us tips on which beads you should save and how to catch them (no public indecency required), but i still managed to get annihilated by bags of beads hitting me in the face. i was able to get some beauties, but the beating i took on bourbon street one night from one solitary necklace was brutal. there’s pain and then there’s “getting whipped in the face at high speed with beads being flung from balconies” pain. i had my fair share of hurricanes, fried chicken, bourbon street, mechanical bulls, warm weather, front porches, southern charm, bead-related injuries, and crawfish and i absolutely loved it. so until next time new orleans, i’ll be missing you. 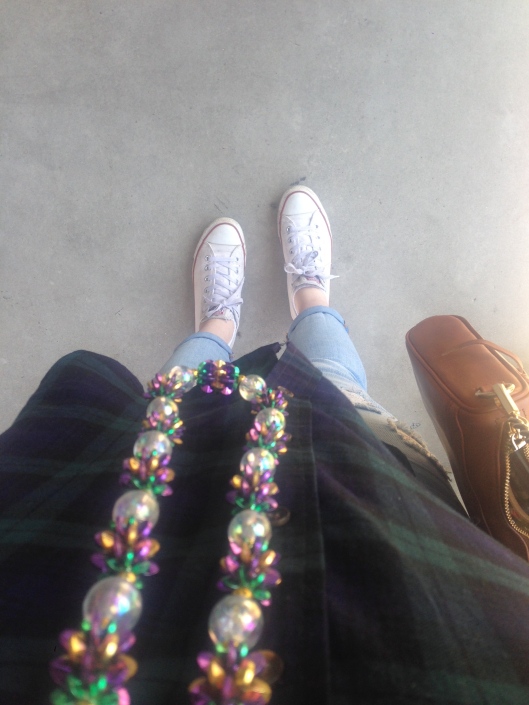 { getting dressed up for day one of festivities } 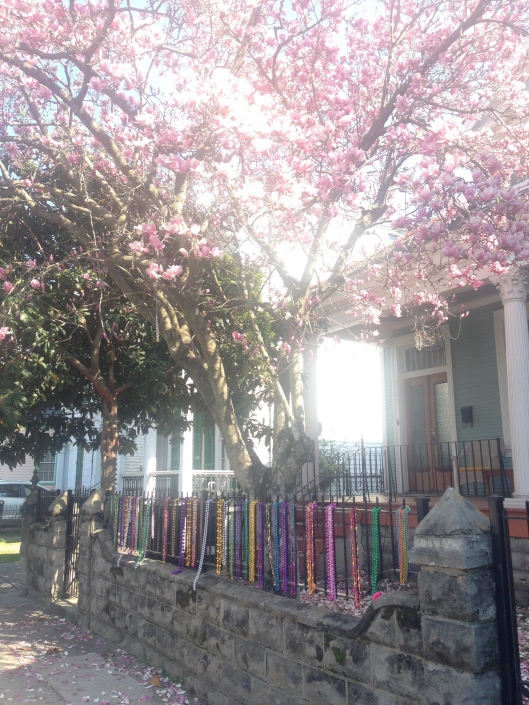 { this is february in new orleans… } 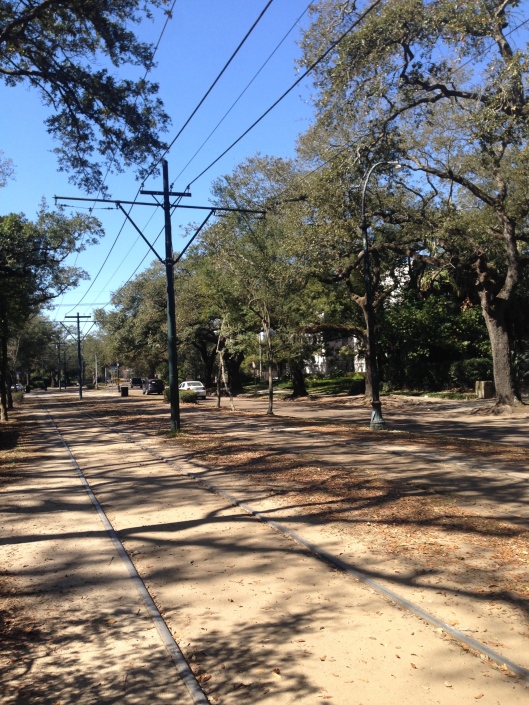 { preferred method of transportation: the streetcar }

{ god bless chicken on a stick… what would i have done without you? } 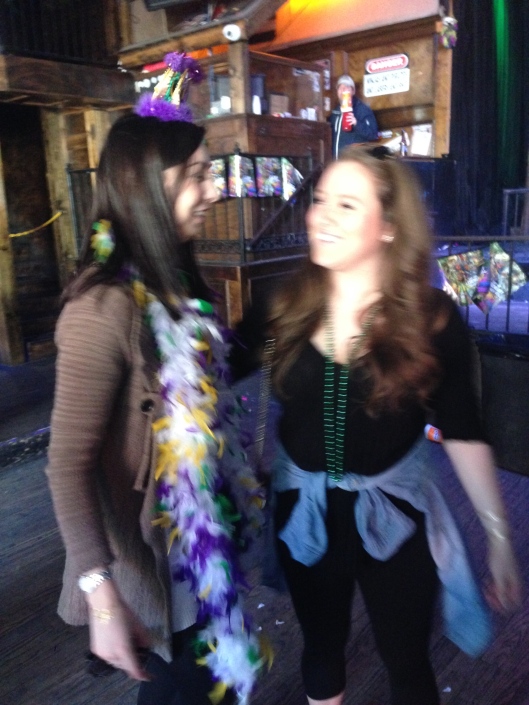 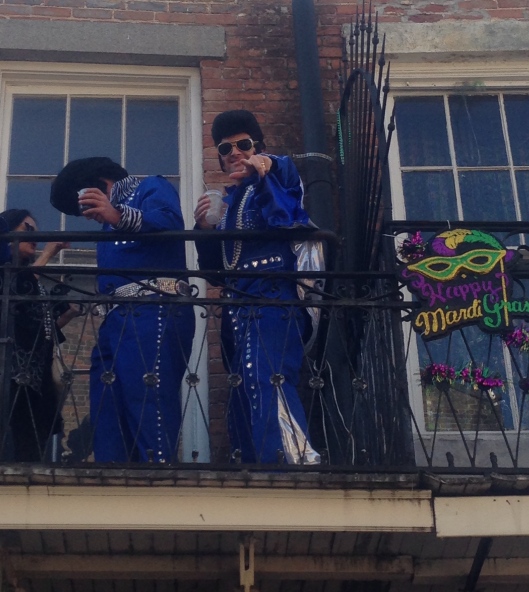 { found the love of my life (sorta) in the french quarter } 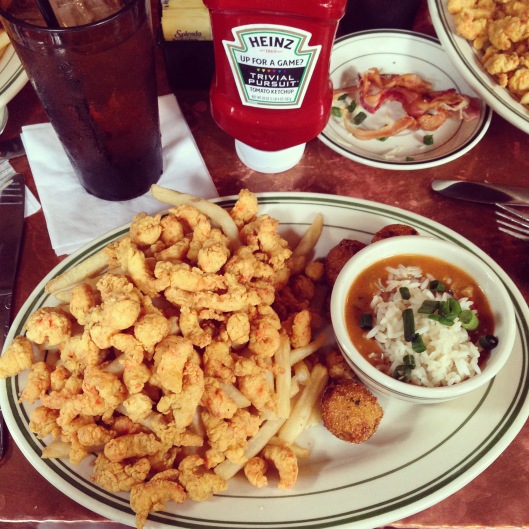 { a little bit of some fried crawfish, hushpuppies, and crawfish étouffée } 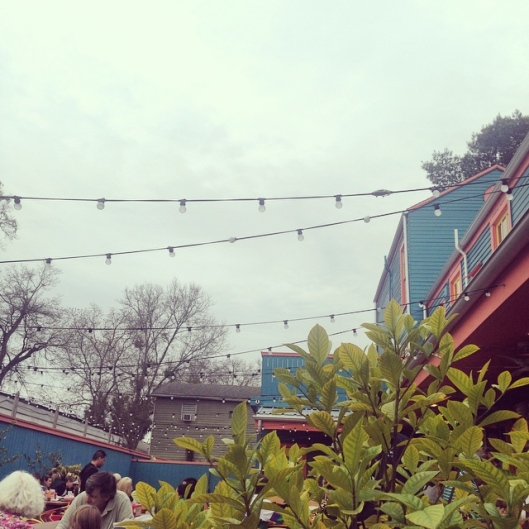 { my kind of restaurant vibes } 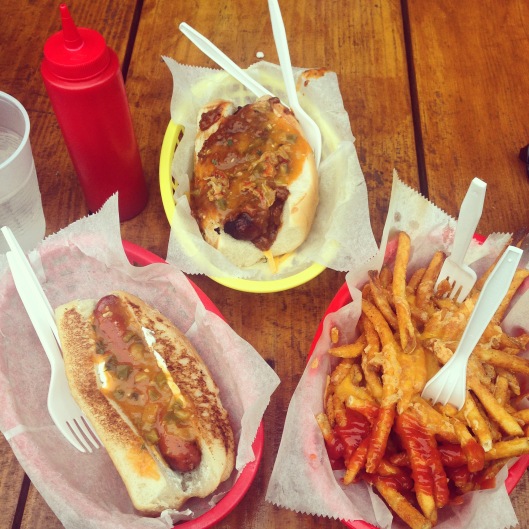 { a hotdog with crawfish étoufée and sour cream was a gamechanger } 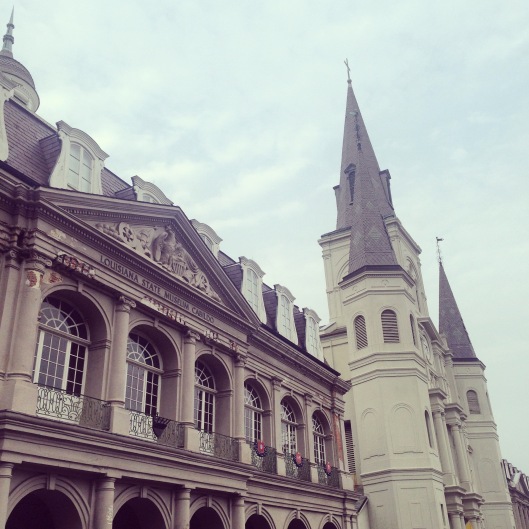 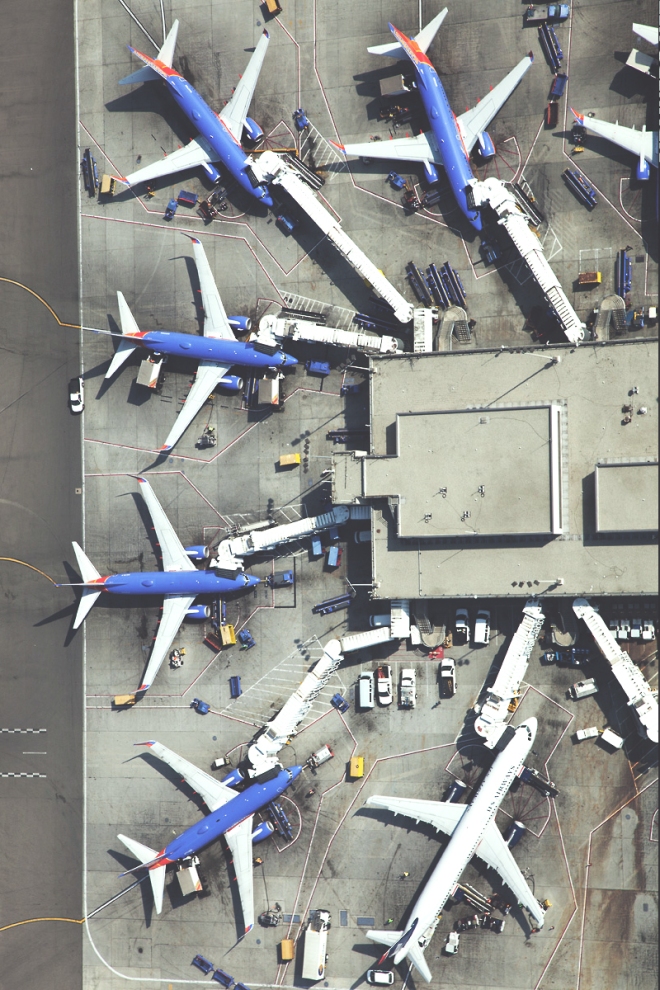 tomorrow morning, around the crack of dawn (which is what it will feel like to me), i will be making my way down to new orleans for mardi gras. after visiting new orleans last year, i fell in love with city and had an experience that showed me just how amazing nola is in two days. i know that mardi gras is its whole own experience and i’ve been resting up (or trying to) in order to get ready. once i get back i will without a doubt be posting photos from my trip on here, but until then i have some “filler photos.”

by the way, there are just a few things that i will be needing to get through the weekend… 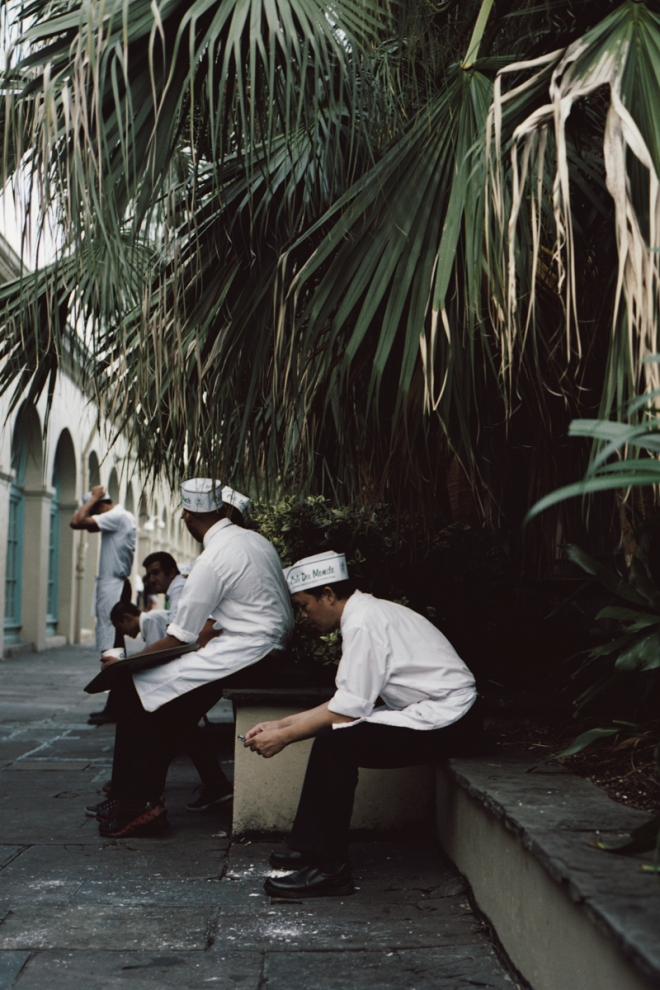 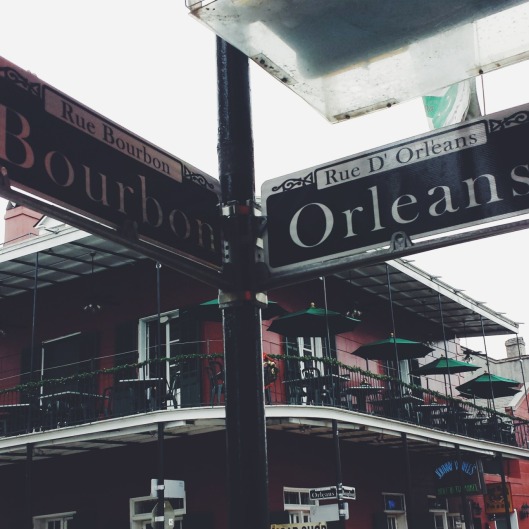 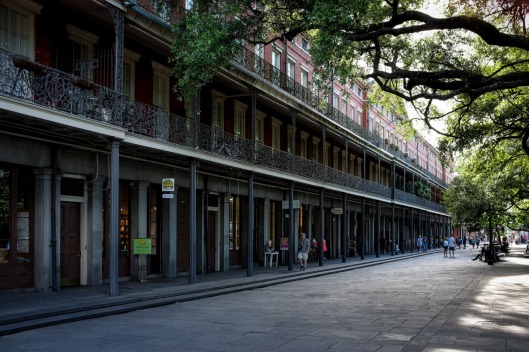 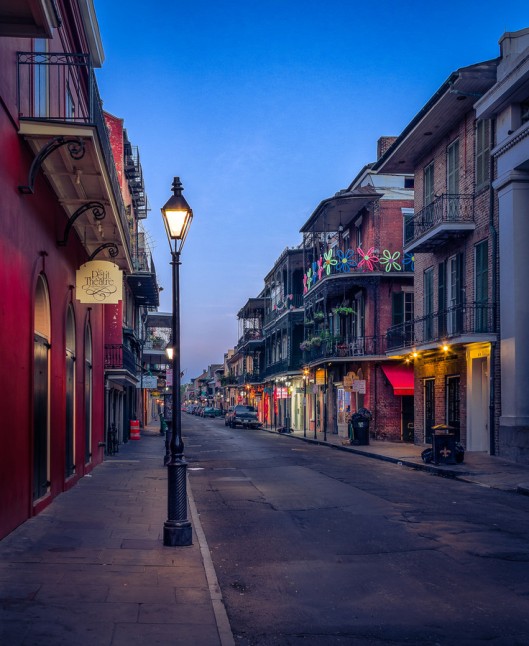 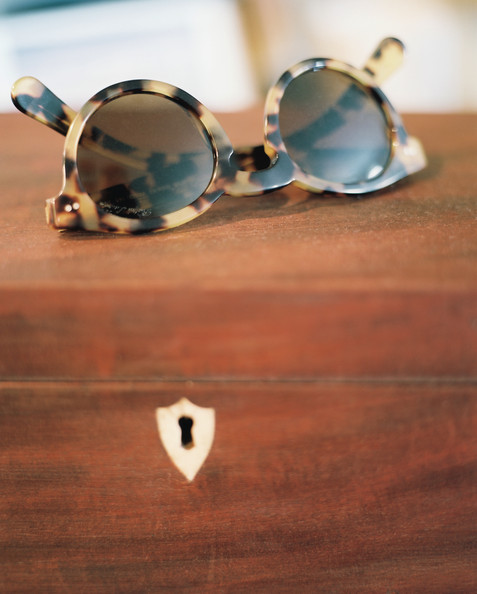 this article gives me major wanderlust

sincerely, jules kills it with this outfit

i’m a fan of this t-shirt

these are right up my alley

if you need a bag for the weekend, this one is for you 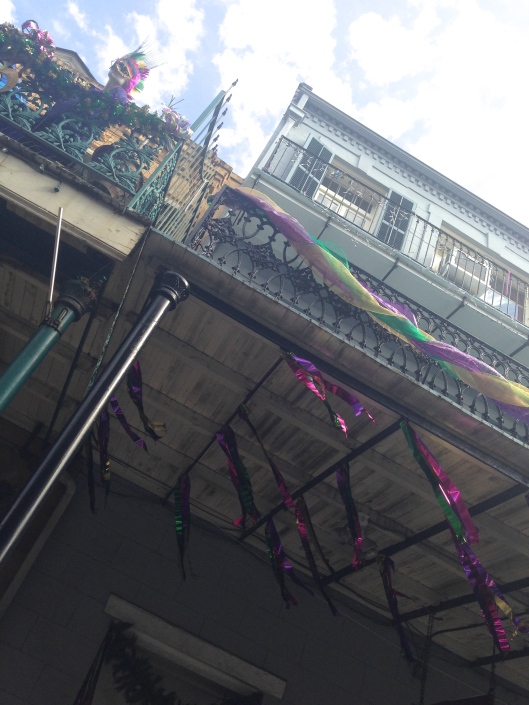 i’ll admit i’ve been gone for a while, over two weeks, which in the blogging world is basically like eternity. i have a good explanation for my absence though, and if you remember from an earlier post i did, i was away on spring break doing something a little different… last week was spent road tripping between louisiana and mississippi, visiting places like new orleans, natchez, baton rouge, breaux bridge, and mowata. i hadn’t heard of half of these places before i went on this trip, but now i love them. first things first i set really high expectations for spring break, and the trip definitely lived up to it. coming from long island i was expecting the south to be totally different, and it was, but in the best way possible.

from the first day of break we ate a lot of food, and all of it was good. i love seafood so i was excited, but i had no idea what i was in for… let me just say if you’ve never had crawfish please do, because it was life changing. i also ate alligator sausage, which was one of the most delicious things i’ve ever had in my life, and the same goes for boudin (look up the pronunciation, i totally butchered it). we spent time exploring new orleans, especially the french quarter, which was unlike anything else i’ve ever been to… the same goes for bourbon street, which i thought was wild when we went out, but was actually considered quiet or calm by new orleans standards. natchez is a historic city in mississippi that has gorgeous antebellum homes, a great mexican restaurant, and a saloon that dates back to the days of mark twain to name a few things. the under the hill saloon was right next to the mississippi river, and when you walked in you felt like you were going back in time… not to mention they had a foosball table so i was more than a fan (if you’re ever in natchez, you have to go). after natchez we went to breaux bridge, crawfish capital of the world and hometown of my boy, hunter hayes. that night we stayed in an actual cabin on the bayou and went to a cajun pig roast. there was a live band and white lights strung throughout the trees… basically by the end of the night i felt like i was in some sort of nicholas sparks movie. the next morning we got up and went to another town in louisiana and experienced crawfish and rice farming, which was made complete by actually getting on the crawfish boat, picking our own crawfish to eat, cooking it on the spot, and even taking my first tractor ride.

i’ve condensed this a LOT, because i could honestly go on and on… to sum it all up though, if i could write a love letter to the south it would go a little like this:

(so dramatic, i know) 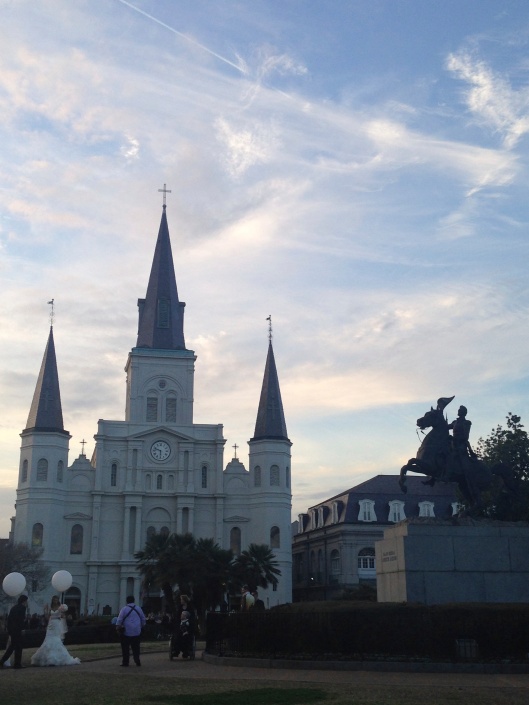 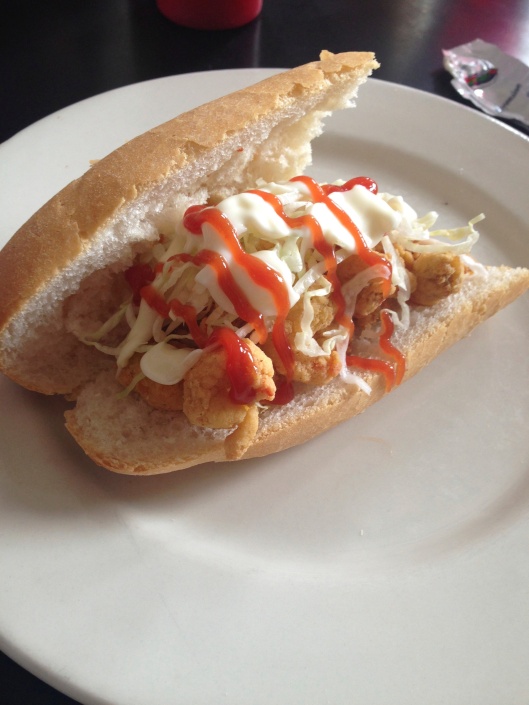 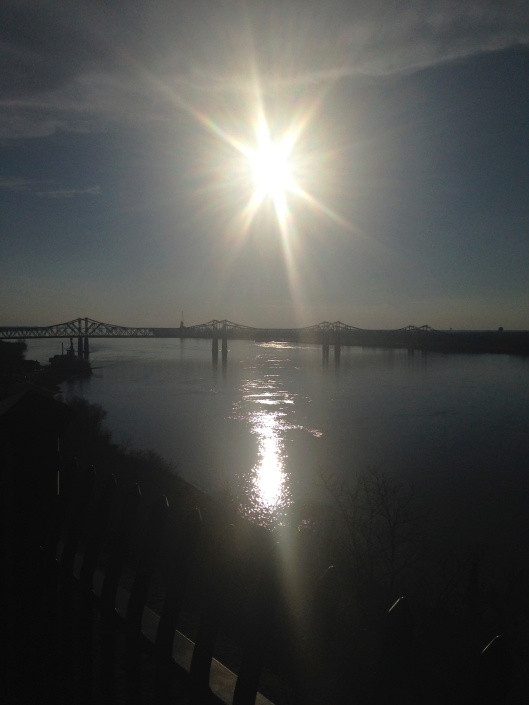 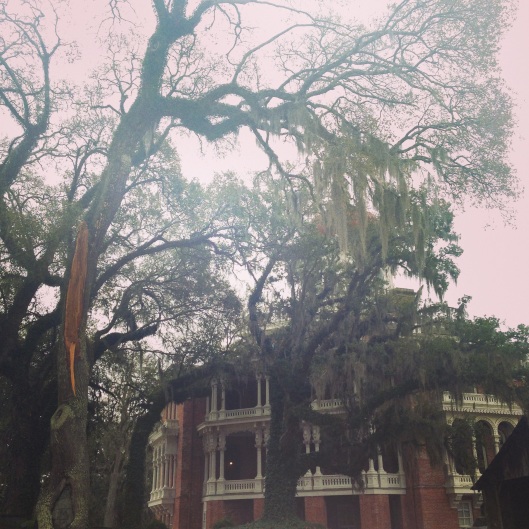 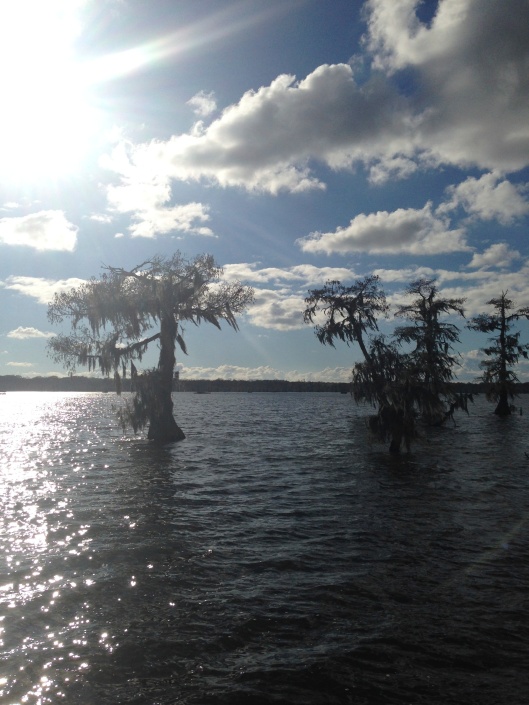 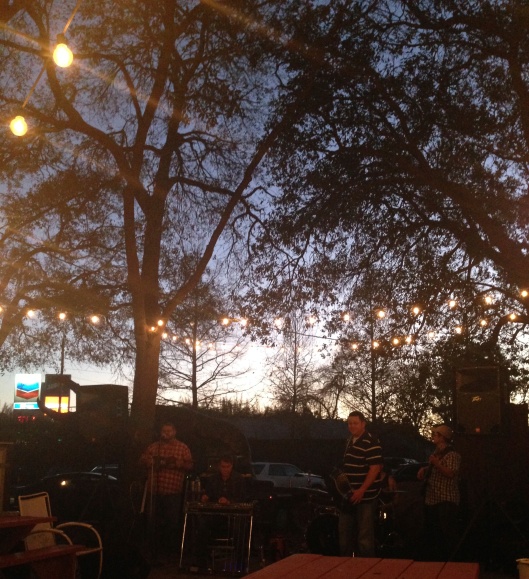 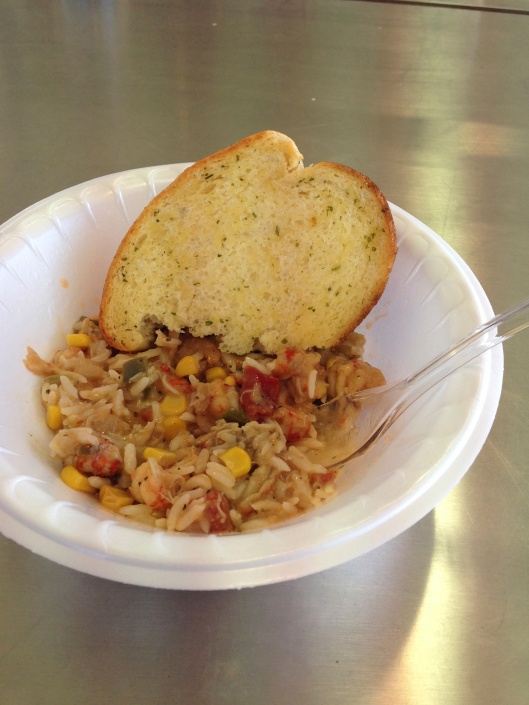